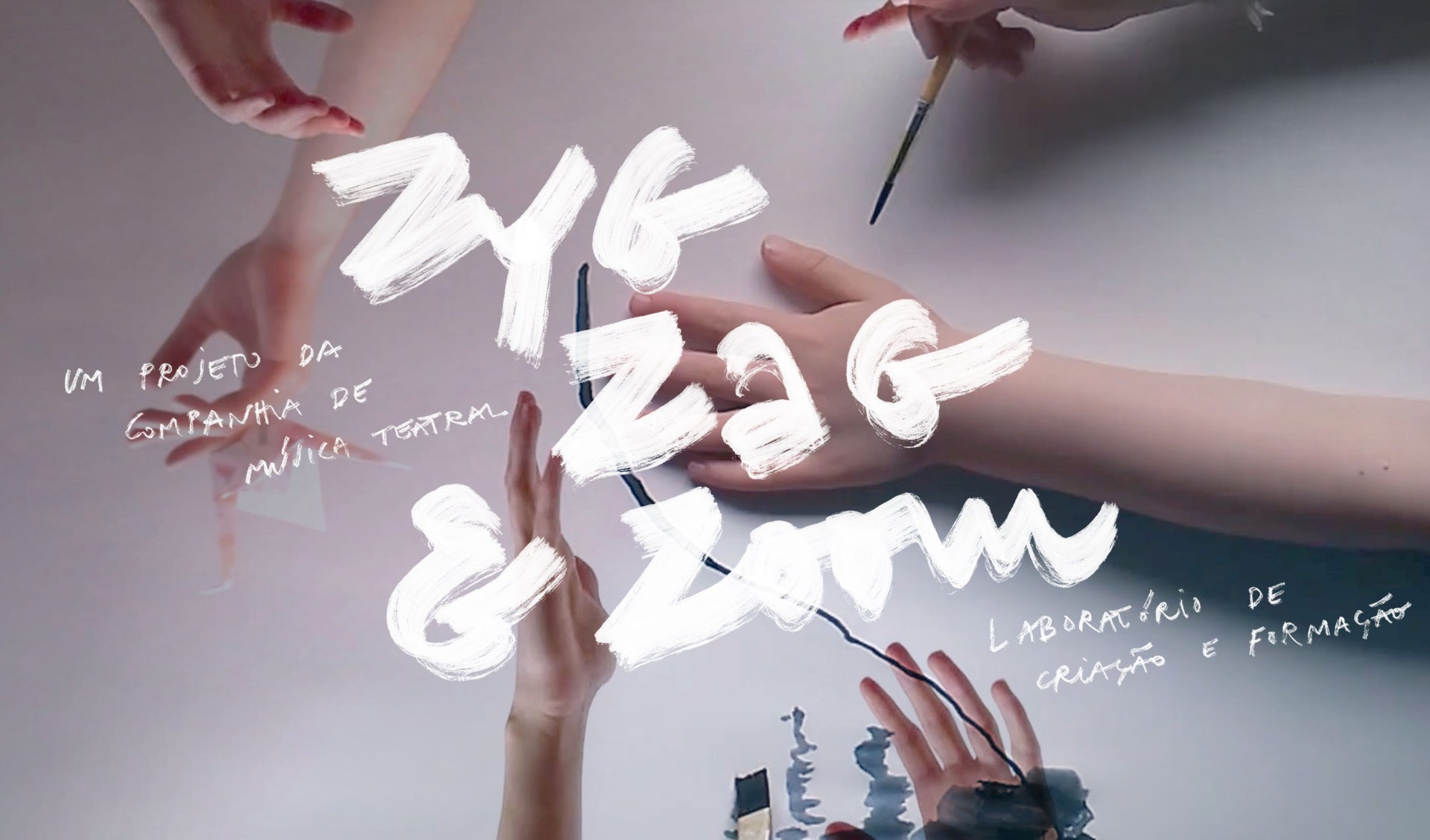 The Municipal Council of Loulé invited CMT to organize an immersive training project in July 2020—building on the success of Jardim Interior the previous year! However, due to the pandemic, CMT had to redesign its trip to  Loulé, so giving rise to ZygZag&Zoom: immersive training became a “zoomiverse”, emerging from the new reality in which everyone was using digital platforms for (remote) working, distance learning, etc. The tools of the Zoom platform were explored from a creative and artistic perspective, with trainees at home and the training team at Cine-Teatro Louletano in Loulé. Over the course of many zigzags, the potential of the alternative digital sphere was explored, from the basics (visual cues) to playing with the multiple tiny windows of the “Zoom house”; participants shared cues and responses, both audio and visual, so enriching practices for working with children (at a distance).

Rising to the challenge, the team transformed a planned physical meeting into a Creation and Training Laboratory, where, throughout the week, a set of processes was shared while simultaneously generating new learning. CMT’s experience during the months of confinement resulted in “Poemário” and “Poemário Vivo”, which were both shared with participants, while the resources used in these two projects were reworked and explored further. See below for a report from Cine-Teatro Louletano.

Bridges were created, many bridges. The maximum amount of artistic creation was offered—in an adverse and apparently limiting situation—making it possible to communicate, share and feel emotions, and culminating in the experience of a presentation, which the audience could also watch in their windows/homes on Zoom.

Communication, interaction, listening, breathing together… There was life. 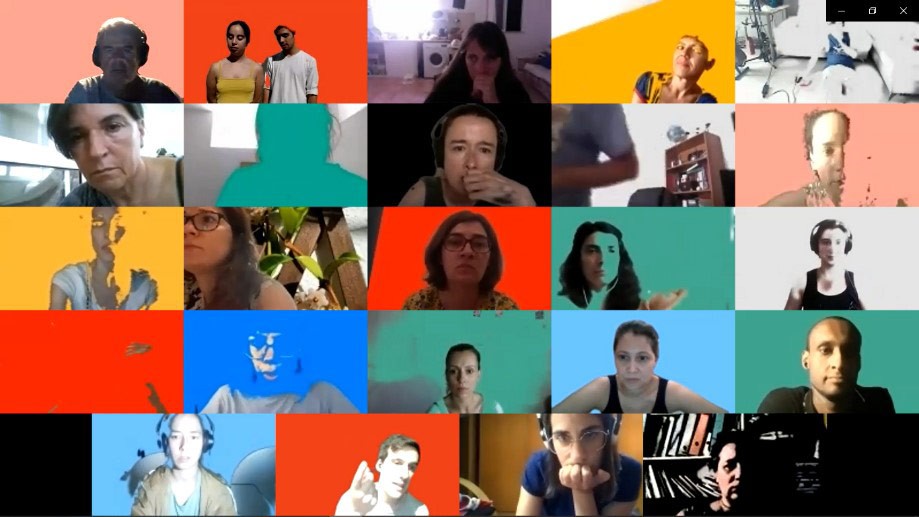 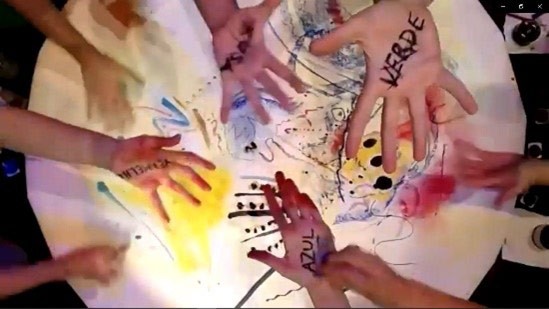 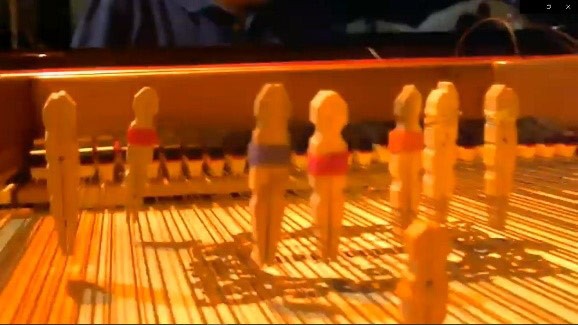 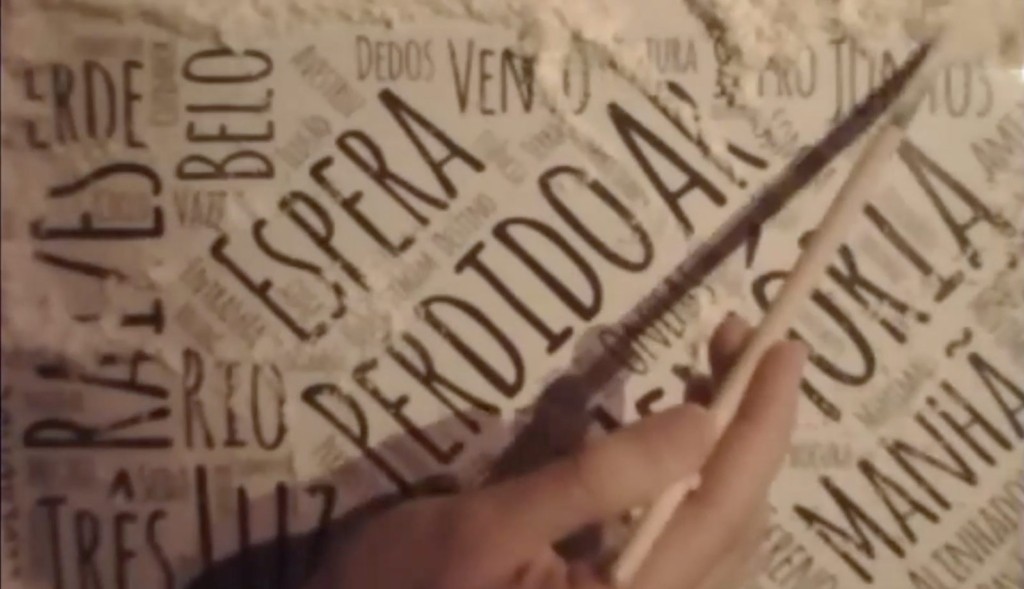